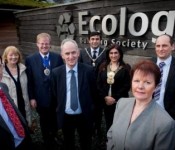 Ecology has been announced as the latest sustainable finance organisation to join the Global Alliance for Banking on Values (GABV). This membership is a strong endorsement of Ecology’s social and environmental credentials and will see … 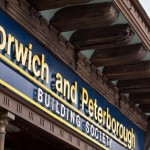 Homeowners and purchasers who have spent the Christmas break reviewing their finances may be interested in competitive new fixed rate mortgage deals from Norwich & Peterborough Building Society (N&P).
These include some of the Society’s lowest … 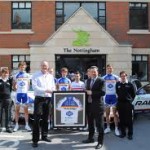 Nottingham Building Society betters some of its higher LTV rates and because of this is pleased to announce the launch of five new Branch/Direct Exclusive mortgage products available from 9am on Monday 31 December 2012.
(Please … 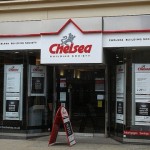 Chelsea Building Society is ending the year as competitively as it started by cutting more of its mortgage rates today (Friday 21 December).
The Society has revealed it will be cutting rates on a number of … 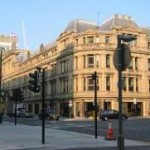 Source: Building.co.uk
According to a recent survey the government reform of the planning system is failing the  residential sector.
A survey conducted for Building’s 2013 Housing and Planning White Paper, of more than 230 housebuilders, found that … 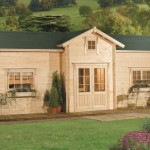 Source: Tesco
Tesco today announced that they are offering a Finnlife log cabin for just £9,999.
The log cabins measure 32ft by 16ft 10ins, and when assembled comprises five rooms and a ‘handy upstairs storage area’. The … 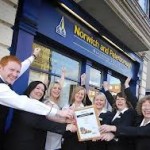 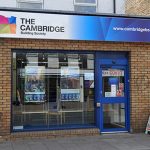 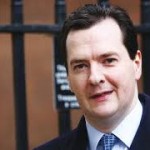 Source: Press Association
Skills minister Matthew Hancock announced on Wednesday that he expects to see over £1.5bn worth of further education building projects come to market over the next two years after the Treasury announced a funding … 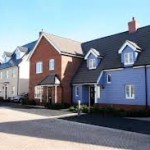 Bellway Homes has reported an increase in the average sale price to £195,800. The housebuilder has seen a 6% increase in its rate of reservations over the autumn period.
In a statement to the city, the …